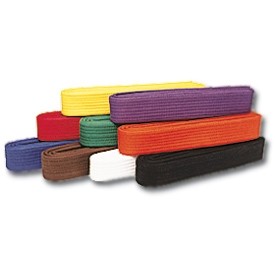 The next Motoha Yoshin Ryu Taikai is happening in June 2015 - Soke arrives from Japan on June 9th and the training events and dates are still in the process of being confirmed, however the following information is where we are at present:

Our next grading will be held on Tuesday 10th February 2015!

We will be holding a junior and adult grading during the usual training sessions, and hopefully everyone should know if they will be taking part - if you have any questions at all, please speak to your instructor at any time.